STATEWIDE: Oregon is experiencing cold and severe weather across the state, call 2-1-1 or CLICK HERE for information on open shelters and transportation options.

MULTNOMAH COUNTY DONATIONS: Shelters and outreach workers are seeking winter gear donations. For information on what and where to donate, click here. 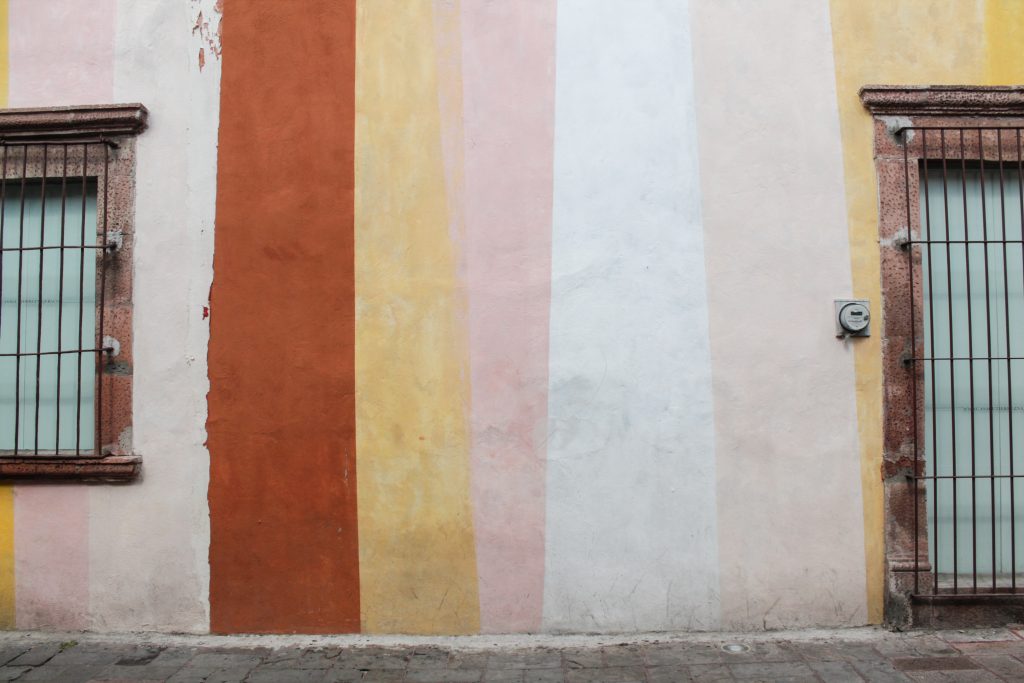 As a child growing up in Mexico I never truly gave too much thought to what my future would look like. You can say I was too busy being a child and living life, I did not have many material things, but honestly, I did not really think I did not. I was so happy that materialistic things or possessions weren’t truly on my mind nor needed. I did not know there was a whole world out there other than what I could see around me. Our house was very modest, I did not have toys, the tv was not something that attracted my attention, plus we only had one that was solely for adult use. I played outside a lot with what was at my disposal, which usually was dirt, sand, a deflated soccer ball, and rocks, we had tons of rocks to choose from. Life was beautiful, so beautiful I needed nothing else than my grandmother’s hugs and her wise loving words. As a child I did, however, have a dream job in mind, my grandma was who told me such a job existed, and that job was a lawyer. She said I would be great at it as I was very outspoken, direct, and loved being compassionate to others, I fought for those who could not and she said those were all qualities a great lawyer should possess.

At the age of six, my life changed as I  knew it. I had no idea that a “visit” to my mom would result in living in a country where everything was new and different, and the language was something I had never heard before. This country was pretty but it was not mine, it did not feel like home, I missed my grandma terribly and felt like a huge part of me was left behind at grandma’s house. My mother immigrated to the USA when I was one, she was a single mother who was looking for a better life for herself which would mean a better life for me as well. My mother didn’t feel like my mother, she was the woman I knew gave birth to me, but really, grandma was mom. My mother came to the USA with nothing more than a small bag of clothes and an enormous amount of dreams. She made something out of nothing and when she felt the home she had created in the USA was worthy of her child, she sent for me.

At the young age of six, I was too young to understand the sacrifice that woman had made for me, a sacrifice that would give me an opportunity to have a great life. My mother did an odd number of jobs to make ends meet, she did not understand English when she arrived but quickly enrolled in school to learn the language. My mother knocked on doors until she found a job, she was not going to stop until she achieved what she set out to do. Watching my mother as I grew up taught me how and who I wanted to be like, she was strong and had a voice that would make anyone listen, she was a fighter, a warrior, a woman I wanted to be like.

As an adult and in the many jobs I had to take,  I always kept in mind my mother’s work ethic, she was responsible, on time, and never absent no matter what was happening in her personal life. Work was work and therefore something that came first, she taught me that unless I excelled at work I would not be able to achieve the life I wanted. There was something that got in the way for me and her though to have the job of our dreams. We are immigrants, immigrants whose opportunity of legal residency in this country is almost impossible. This made life very difficult for so long, for myself and my mother. Thankfully something changed that for me, DACA or the DREAM Act to be exact. This amazing program was put in place by President Obama in 2012 and with that, many doors opened for me. I was finally able to have the confidence that I could apply for whatever job I wanted, I finally had the necessary legal status, and I would have no more fear of losing that job or being denied for obvious reasons. DACA allowed me to explore jobs after being a stay-at-home mom for many years. Soon after receiving my social security card and work permit, I landed a job. The feeling of holding these two documents in my hands was something no one other than another immigrant can understand. It was like finally being validated, and recognized, I now existed in some database in this country’s endless world of digital information.

My confidence grew more and more as I realized I had something that would further help me make my rights respected. Don’t get me wrong, before having these documents I always felt unstoppable, I never felt less, these documents gave me security, gave me that much more power. I felt different and had more pep in my step.

The job I landed was a job that had the hours I needed based on my children’s needs and mine, but the hours were long, clocking out at two in the morning in order to get my eight hours in. This job, while it paid the bills and had the hours I needed, was missing something. Something essential for me is the freedom to be me. What I mean by this is; that they did not care about what I had to say, they did not care to know who I was, and what I believed in, and more importantly, they did not care to listen to me, to Lucia, and what Lucia was about. I had so much to offer, so many ideas, and so many ways to add and contribute but I believe they could not see past my brown skin. They saw a Mexican woman when they saw me and I believe that prevented them from seeing my true potential. I quickly realized I would never advance in that company, I would never be given the opportunity for a better position than all those in management, and not one of them looked like me. They were all white women and more so, white men, a brown woman was obviously not someone they cared to allow to have any power. There was no diversity in higher-up positions, the diversity could be seen in the other workers with positions that held no power, well technically we had an enormous amount of power if we joined forces, but that is a completely different post and story. To be clear, what I mean by power is the power to make decisions that could change our lives, wages, work conditions, etc. The people of color there had no positions of power such as those, I knew very well I would never be allowed to climb the corporate ladder, not because I was not capable, but because I did not have the skin color they looked for or considered worthy of those positions.

In October of 2021, I decided to make a change, I was tired of fighting an uphill battle and took the plunge and applied at 211info. I did not know what to expect but figured I would take my chances, today I am so happy I did. It did not take me more than a few hours to know I was finally in the right workplace. As I trained and looked at the material in front of me I was speechless, those who know me know that says quite a lot. I was watching videos about equity, diversity, and inclusion, I mean, who would ever think a workplace such as this existed? Here at 211, not only is my voice heard, it is celebrated and encouraged. We have meetings at work for those who identify as BIPOC, Spanish speakers, and LGBTQ just to name a few. We are always training and learning about other organizations in the community, I have never had a job like this before. Every job before 211 was no more than a place where I went, did what was expected of me, punched in, performed, clocked out, and repeated that week by week. There was never anything to look forward to besides having the opportunity to share time with amazing co-workers who made these places a lot more enjoyable.

Since joining 211 I truly believe that there are good people in high places, people who want to see me succeed, people who encourage me to keep speaking out about injustice, equity, and inclusion, and who encourage me to speak my truth. I have come to the realization that there are great people in the corporate world, and those who run 211 are genuinely looking out for their employees’ best interests. That they want to learn more and more about minorities and what we bring to the table, they genuinely want to hear our voices and everything we have to say. I feel very confident when I say that I am positive that 211 will continue to create professional opportunities for me and those who look like me. Working for 211 is by far the best work experience I have ever had. If you are reading this and think you cannot possibly have a job you love, where you are heard and celebrated for who you are, a job where you see yourself in for a very long time, I say this to you; never stop looking, that job exists, trust me it does.