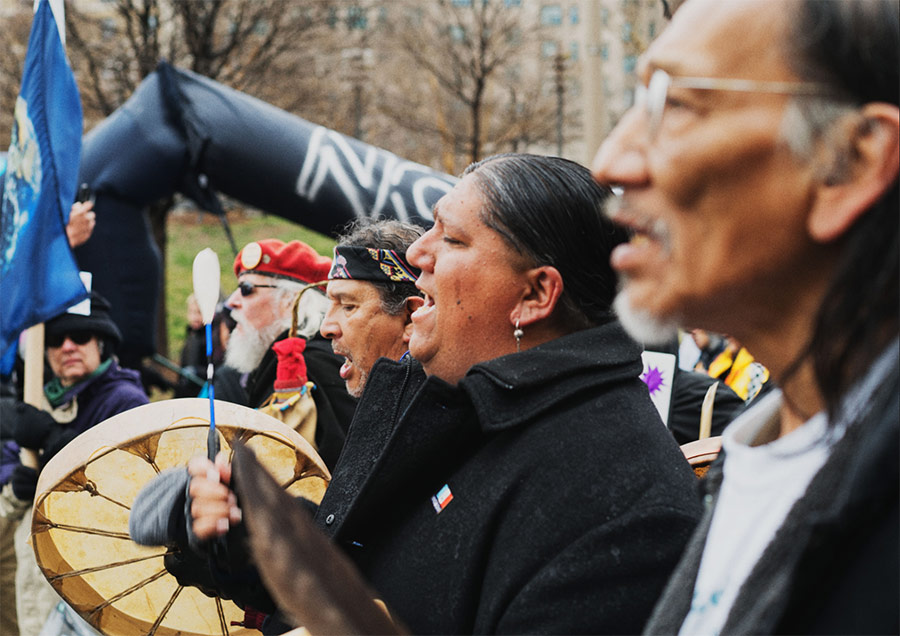 Although the month of November is federally recognized as Native American Heritage Month, 211info knows the continued oppression of Indigenous people must be addressed at all times.

We also recognize the federally recognized tribal community of the Cowlitz Tribe and the peoples of the Lower Columbia River as the original and rightful caretakers of the land now known as the southwest counties of the state of Washington.

This land was stolen by white colonizers through various means, including: broken treaties and promises of protection and sovereignty; the forced placement of Indigenous children into boarding schools that would eradicate their tribal culture and serve as the burial grounds for an unknown number of Indigenous youth; and genocide.

It is important to note that land acknowledgements such as this statement cannot go far enough to honor all Indigenous peoples that inhabited this land prior to colonization. The concept of “federally recognized” tribal nations is a construct of white supremacy, giving limited sovereignty to some groups while countless others are left unseen or intentionally excluded by the United States government.

Although the month of November is federally recognized as Native American Heritage Month, 211info knows the continued oppression of Indigenous people must be addressed at all times. Tribal nations experience disproportionate rates of poverty, inequitable health outcomes, and violence. The Missing and Murdered Indigenous Women campaign seeks to elevate the crisis of Indigenous women whose lives are lost with no response or regard under the American criminal justice system.

211info implores us to consider these issues daily and find ways to honor and empower the enduring presence of Indigenous Americans. We will continue to advocate for accountability within our own organization and listen to the voices of Indigenous peoples as we stand beside them on the path towards decolonization.

One small step individuals can take is to better understand and learn more about Indigenous communities in Oregon. Here are some things that we have done at 211info. We invite you to join us on this journey, with some resources below.

The lists below are non-exhaustive – but a small snapshot of where to start in furthering support for Indigenous communities in Oregon.

If you or someone you know has been impacted by violence, murder, or the disappearance of Indigenous persons, there are resources to help: